Presentations at the 2020 Asian Racing Conference 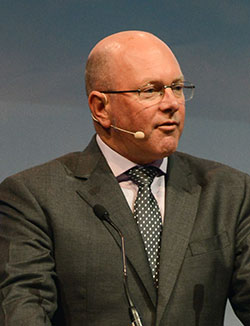 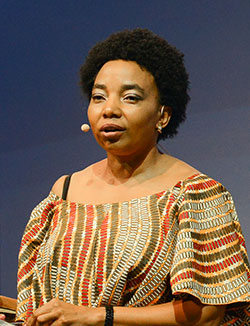 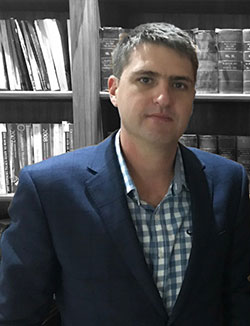 The formation of the Import/Export Task team in August 2015 was in response to the need to take direct and focused action regarding the successful export of horses from South Africa.

Previous efforts had resulted in much progress, however there was a clear need for direct, focused action, with secure funding, coordination and a united voice to the world.

SA Equine Health & Protocols NPC (SAEHP) has been formed as the implementation arm of the Import/Export task team and incorporates the Western Cape Epidemiology Unit (responsible for the movement control and surveillance) with a sole focus on the establishment of the long term sustainable equine exports.

The primary goals of SAEHP are the coordination of the successful negotiation of direct exports based on lockdown quarantine to non-EU countries, as proven possible in the risk assessment study conducted by AUSVET.

To facilitate and coordinate the actions needed to address the shortcomings of the 2013 EU Audit, which found that South Africa was not able to ensure the absence of African Horse Sickness (AHS) in the controlled zone. Until this is resolved, direct exports to the EU cannot recommence.

To further develop the newly formed public private partnership relationship with the South African Government. This is a vital part of the success of the protocols initiative, as ultimately the conclusion of a protocol requires Government to Government interaction.

To coordinate and facilitate a united focus and drive towards these goals with one national strategy and voice. 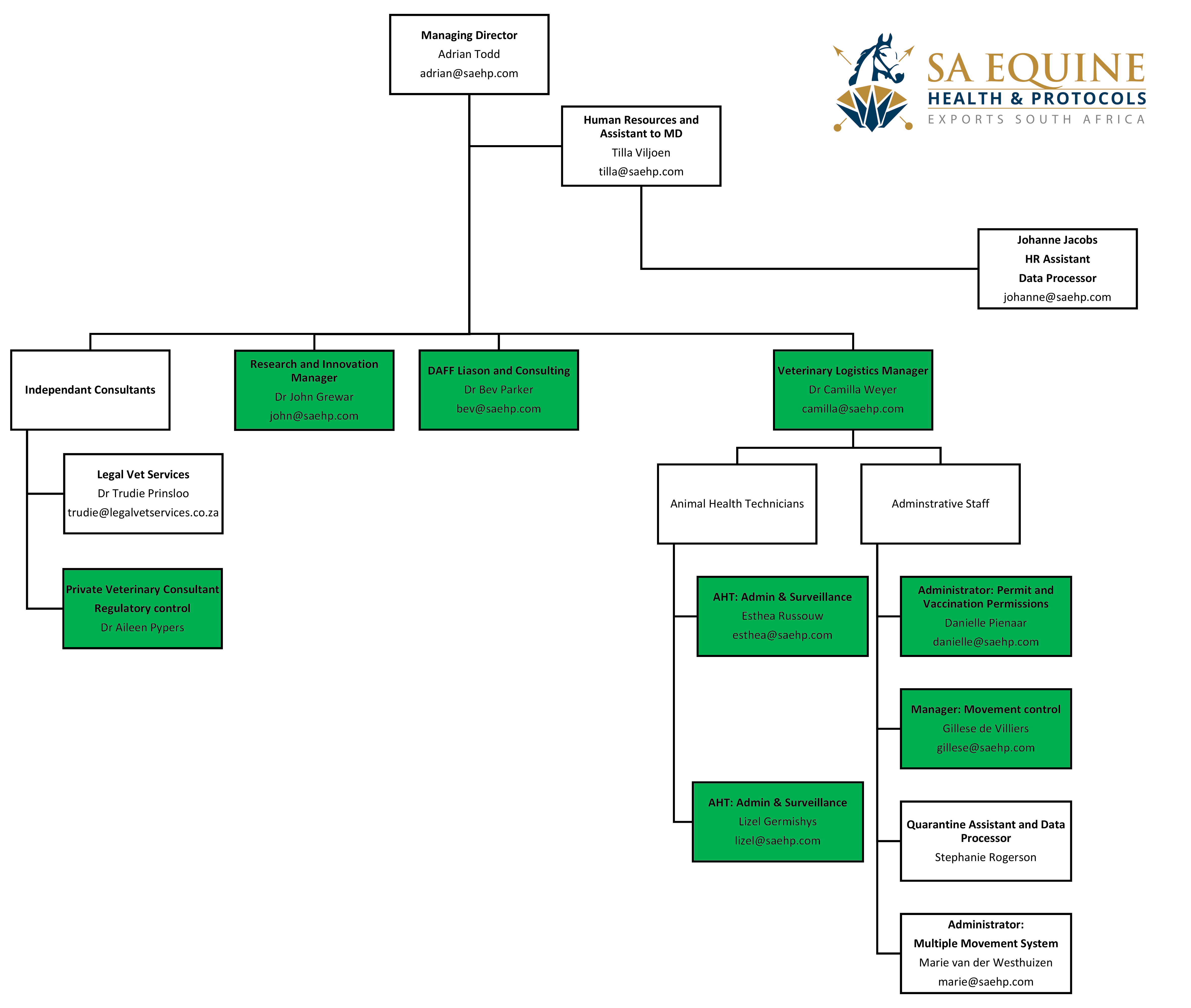